Lionheart is a platform for care coordination. The initial target audience for Lionheart was caregivers. It provides a cloud system for managing the care of a loved one. When you have a parent, child, or anyone that has medical needs, it is more than a one person job. In order to coordinate care between caregivers, Lionheart’s platform allows caregivers to communicate and track tasks. 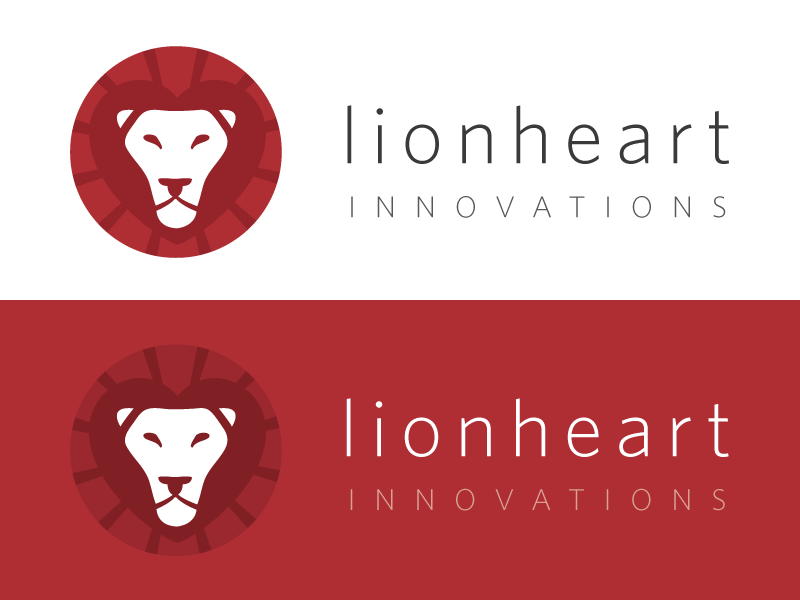 I joined Lionheart as the CTO. I did a bunch of everything within this startup. I was a UX Designer, UI Designer, Project Manager, iOS Developer, and Full Stack Developer. I revamped the logo as seen above as well.

The process of building Lionheart’s platform started with UX wireframe testing. As the lead designer, I designed a variety of UX experiences in wireframes and worked with target users to validate usability. This directed our designs to the most necessary features for the MVP. 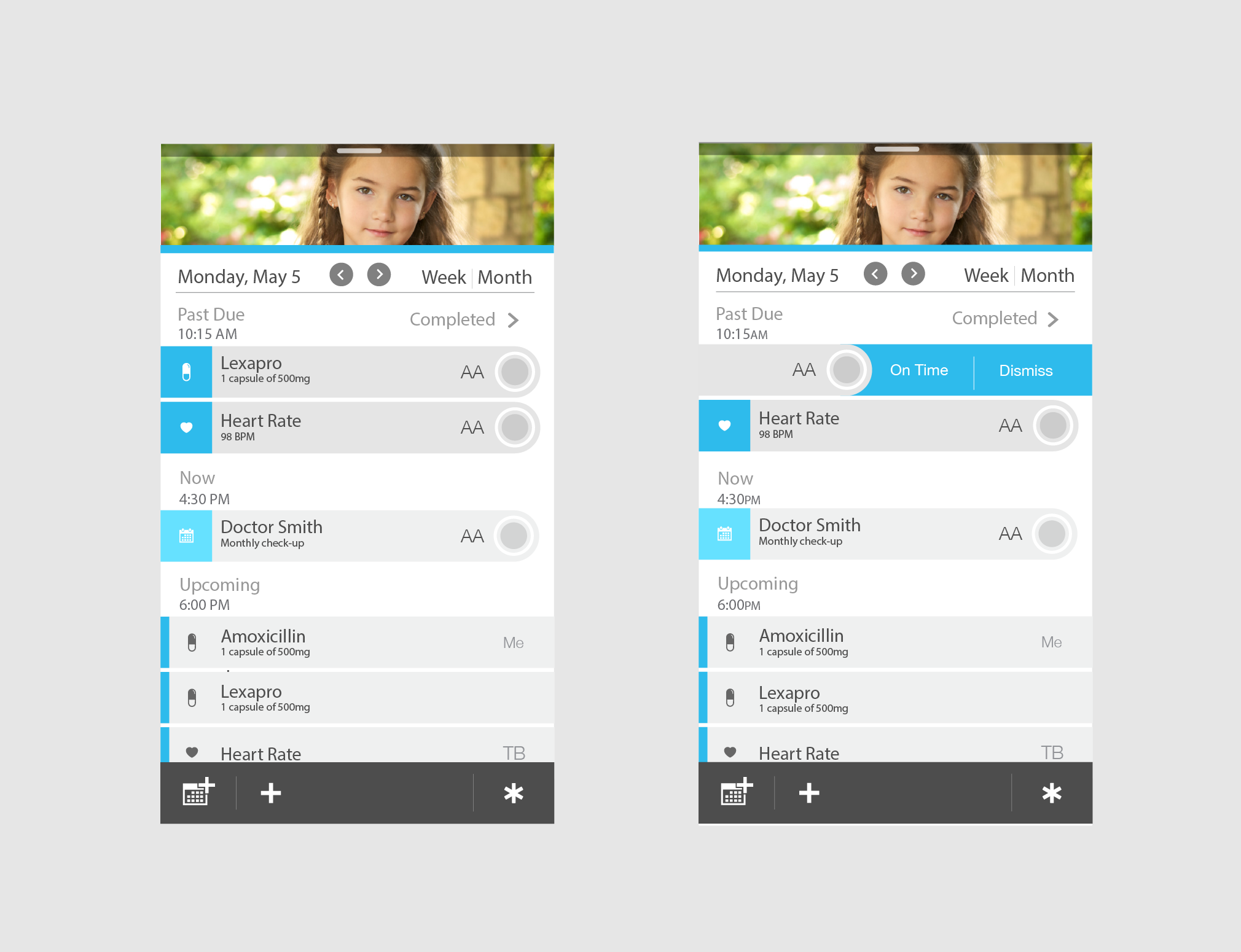 In order to scale MVP with time and best manage the UX, the platform was initially developed with an iOS endpoint. Swift and PHP (with an MVP framework) were the primary languages used for all of the development. 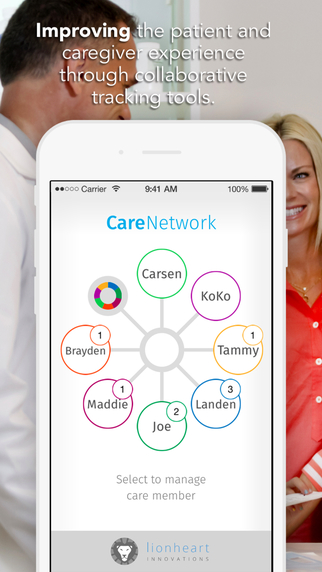 If you are or have someone with medical needs that you care for check Lionheart out on the app store. It’s an awesome tool that can ease some of the burden!