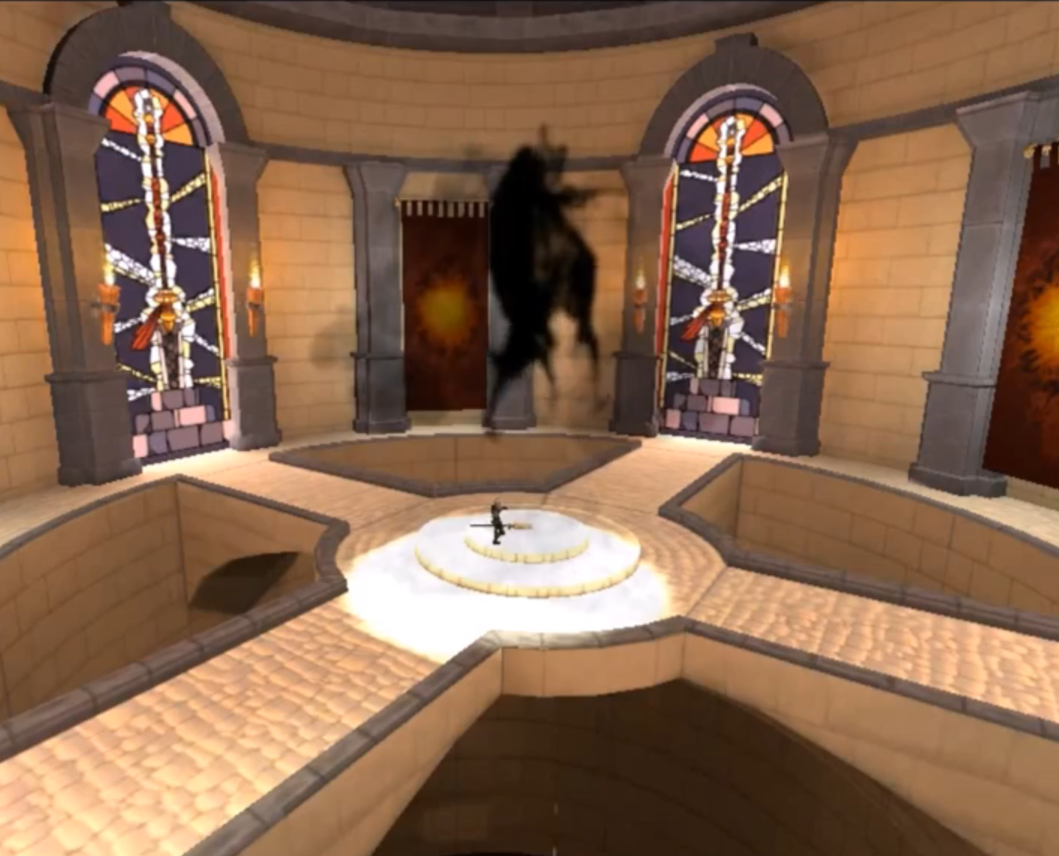 For a group video game project at BYU we built a game called Boss Arena. For the background story of the game, a shadow entity is released by getting a weapon from a temple. For the animation to be as controlled as possible I wrote a script that would take the camera movements from a unity camera path and bring them into HoudiniFX. Then, by matching the framerate of the scene with the a back gas simulation in HoudiniFX I was able to composite the effect and have it appear as though it was generate in the game. Somehow, in the compositing, the eyes were lost, but other than that it turned out how I wanted. I just wished someone would have built a better piece of geometry for the darkness to escape out of.

The first video is of the captured scene inside of Houdini without any camera movement.

The next video is of the final product.

I also wrote a script to bake and export rigidbody effects from Houdini into Unity.